Lizbeth Mateo is an attorney who swore to uphold the Constitution. She’s also undocumented. When a client takes sanctuary in a church, Lizbeth’s own experience guides their fight for justice.

Releasing on HBO in March 2021 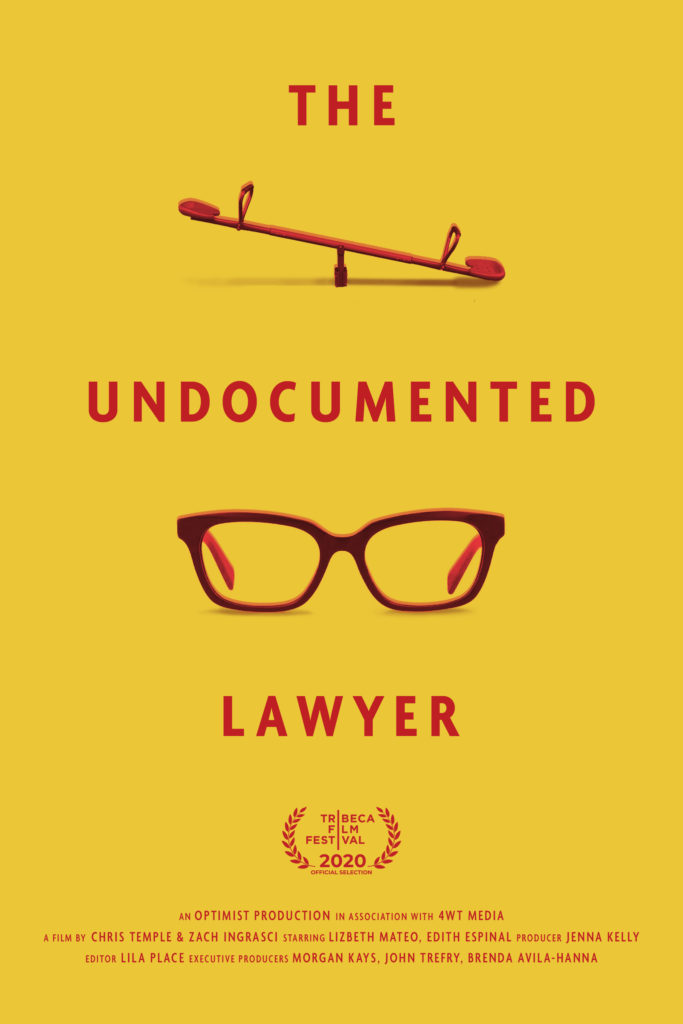 We met Lizbeth in 2017 when a close friend was seeking legal representation in immigration court. We immediately knew Lizbeth wasn’t a typical lawyer — the fight for her clients was personal and impassioned.

At its core, Lizbeth’s story demonstrates that sometimes it’s necessary to ignore the law in an effort to fix it. Undocumented leaders like Lizbeth and her client Edith are on the front lines risking everything for more equitable immigration law, and the question is, will our communities and elected officials join them in that fight.

Lizbeth says in the film that: “this country is about giving you the opportunity to actually fight.” We believe she shouldn’t have to fight alone. This film is meant to strengthen Lizbeth’s existing  community of supporters so she can continue to keep families, like Edith’s, from being unjustly separated by an inhumane immigration system.